Welcome to your Affectus Stakeholder Update.

As stakeholders in leadership programs that Affectus deliver, we feel it's important that you are kept up to date with the impact and deliverables of these programs.  So, we are introducing the Affectus Stakeholder Update.

In this first update we clarify what we do for you through sharing some graduate learnings and survey results. We also share some metrics on the impact leadership programs have for an organisation.

We hope you find the information of value.

Understanding what we do for you

As an organisation that delivers programs that transform leaders and shapes futures, it's important that you, as a stakeholder, understand what we are delivering for you.

In this update we share some learnings from a few graduates.

We recently spent time with a small group of program graduates in Melbourne. During the informal catch-up the discussion turned to ... where people had applied the skills and knowledge acquired during the programs in which they had participated.

Cherie, who had just won a national research award, shared that she would never had taken on the challenges she had without the national vegetable industry leadership program (Growing Leaders). She spoke about how the program had ensured her team management were more people focused which in turn ensured her team were more productive.

Lachlan, through the coaching provided by Affectus after his graduation, spoke about his transition into a new workplace. We discussed how that was useful for his employer and he assured me that although his previous employer had lost a worker, he had been unfulfilled in that job and is now much more focused on reaching a higher potential. We surmised that this has to be better for everyone – a frustrated worker leaving (and not being unhappy) moving onto greater achievements. It was good to hear that he was kicking goals rather than remaining frustrated.

Finally, from this small huddle came the revelation that at a fundamental level Mitchell has got more involved. His connection with the industry in his state has seen him take on a role in a newly formed young farmers group. Mitch talked about the importance of young people getting together and finding things in common and talking about the industry and future direction. 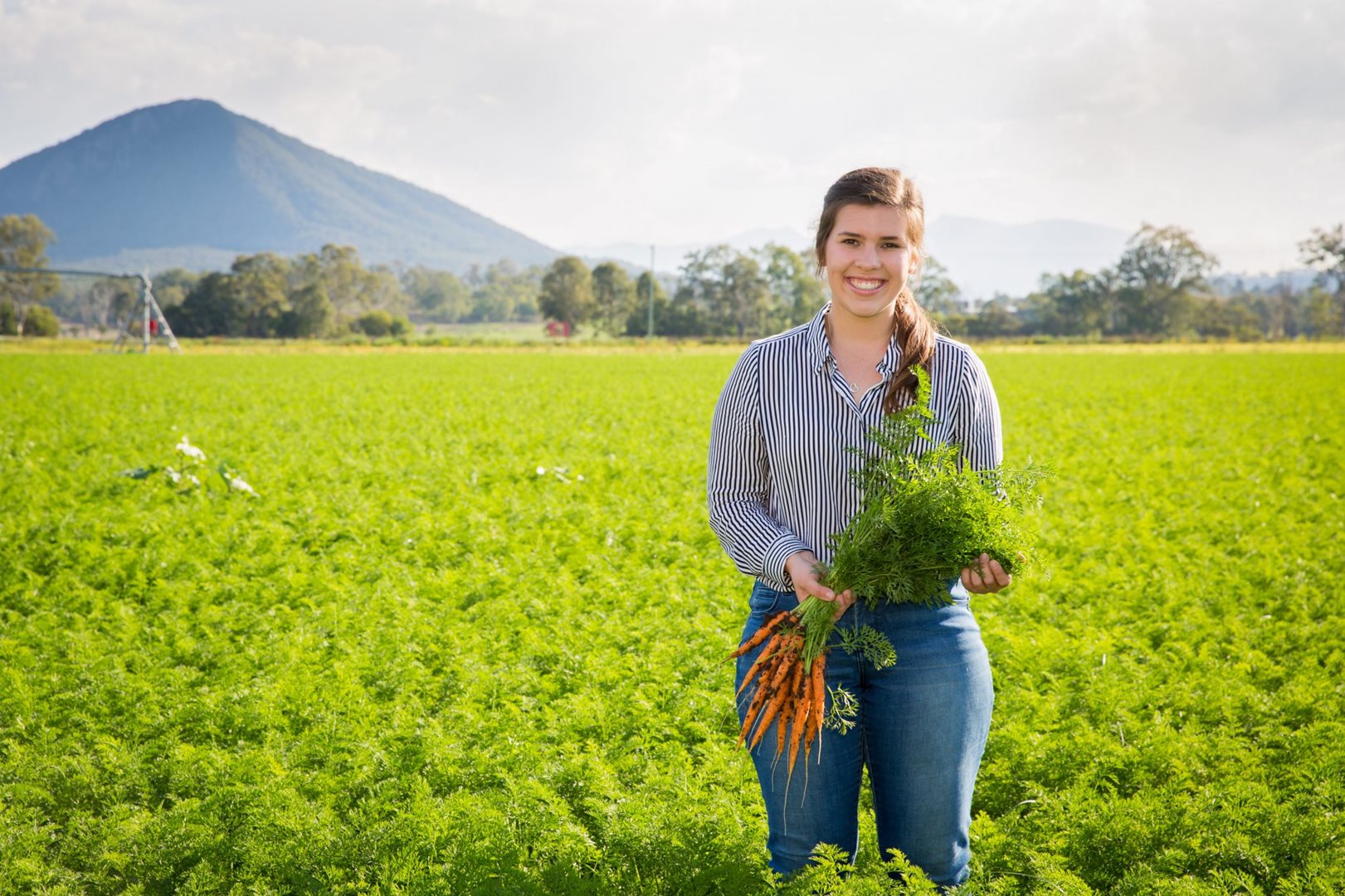 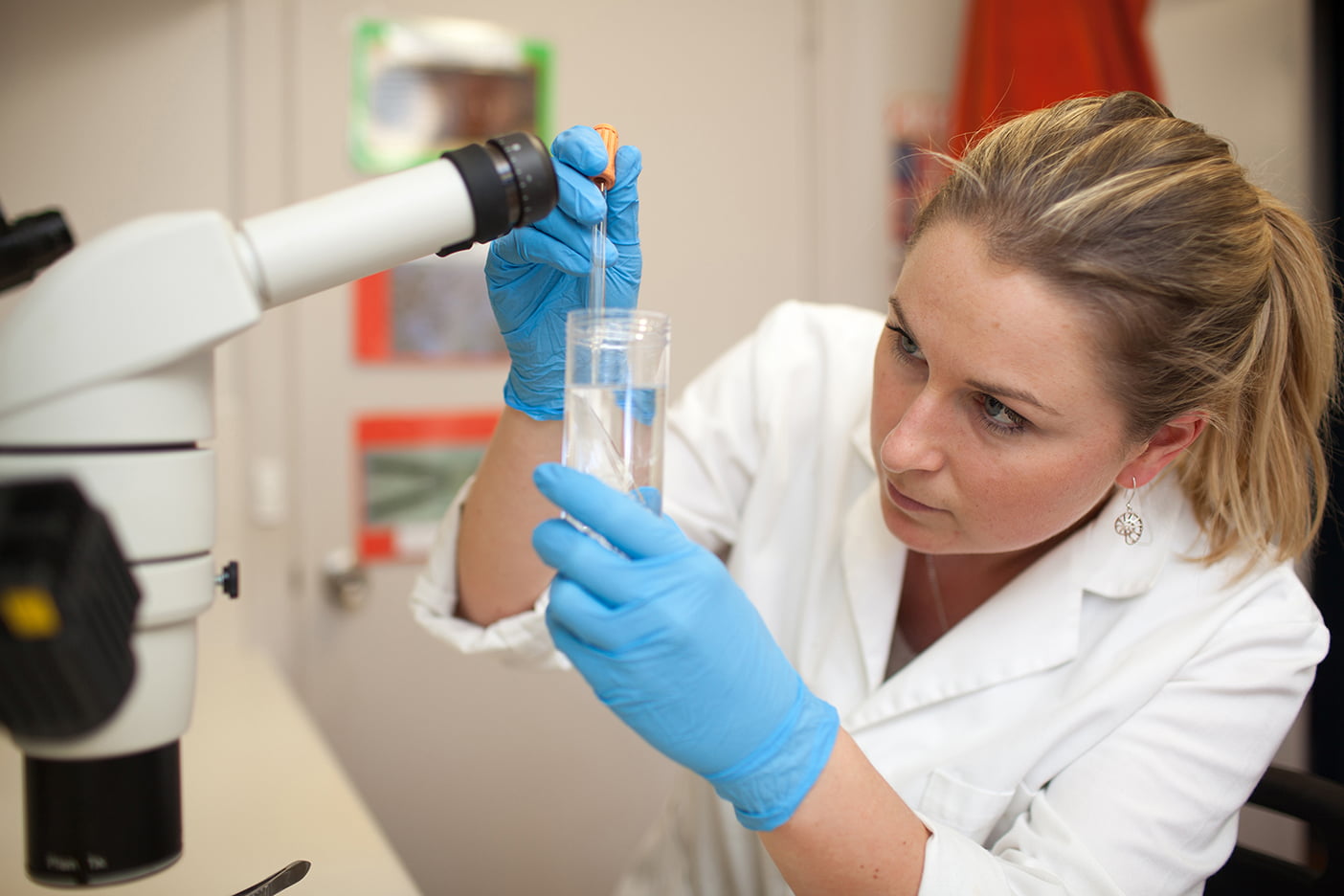 From only 45 minutes of informal conversation the following benefits, for individuals and the businesses/organisations they work in, were identified:

The value of our work to you and your organisation is multifaceted. However, firstly it brings new theory with a practical application into any space.

Participants are fundamentally asked to think about themselves and their practice and behaviour around a specific leadership area. They are never just given the theory.

Whether it is teams, communication, conflict, media; each individual is charged with the responsibility to make it everyday real.

Fundamentally we challenge concepts and opinions in a way that provides support and insight. The people we work with  walk forward and step into leadership with clearer self-knowledge, theory and practical applications

Recently Affectus polled our graduates to establish their thoughts about the programs they had completed.

We surveyed our two major programs:

We are very proud to say that the results were overwhelmingly positive.

These survey results provide clear evidence that our work is of high quality and meeting our participants needs. We are proud of this and want to assure you that what we are delivering is impactful. 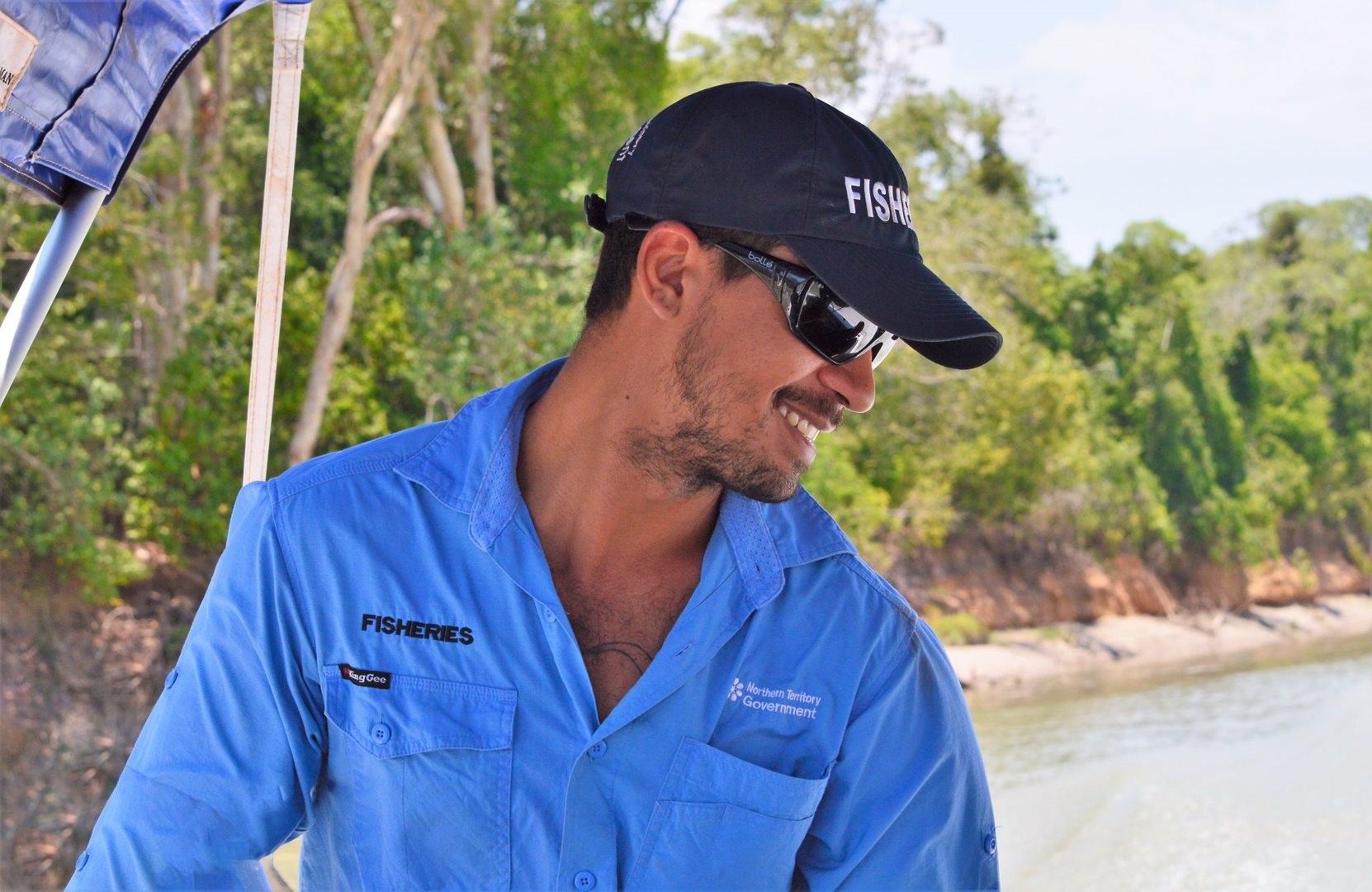 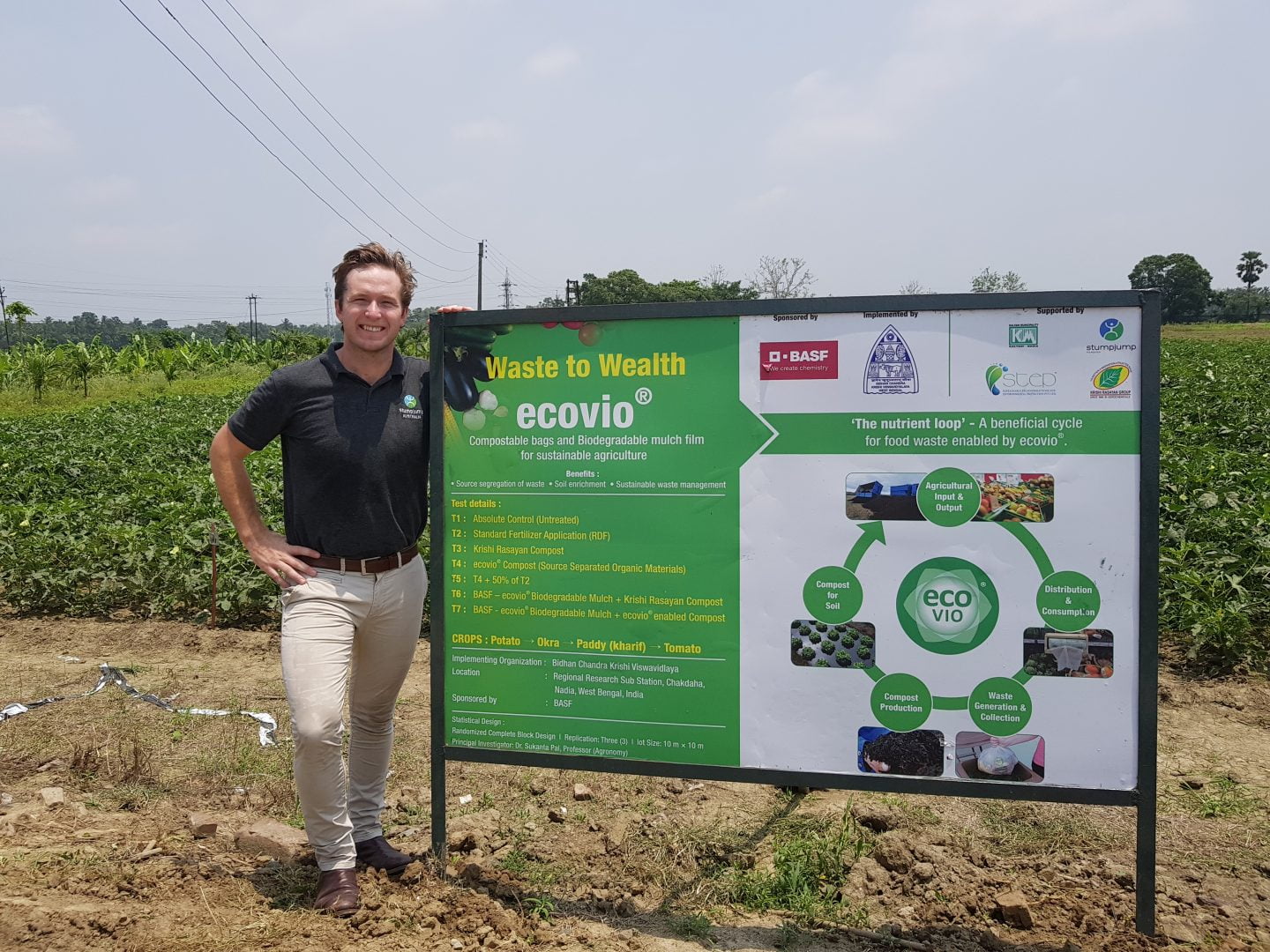 The National Seafood Industry Leadership Program graduates gave us a similarly high report card with scores of above 90% for value for money and Affectus’ responsiveness.

The NSILP also shared that the program was challenging and rewarding, empowering, practical and valuable.

The course is invaluable to the Australian seafood industry.

The networks developed through the program are invaluable and that Affectus facilitates key learnings.

As a direct result of the above survey graduates have requested Affectus to provide The Next Leadership Step. We have responded to those requests and have developed PURE Breakthrough a 2-day program. This program is focused on accelerating the change process for individuals through a discovery and self-focused intensive 48 hours at the beautiful Q Station in Manly in November.

As an organisation that delivers Leadership Programs, we witness the positive impacts workshops; programs and events have. We also hear anecdotal evidence that people we work with have made positive changes to their lives both personal and workplace. However, it is valuable to understand what others are discussing around the topic of leadership and learning.

Affectus are proud of our determination to keep our leadership knowledge currency high. And, in developing this first stakeholder newsletter we hope you will be interested in knowing that our work (and passion) valuable to you. Here is what we have found. 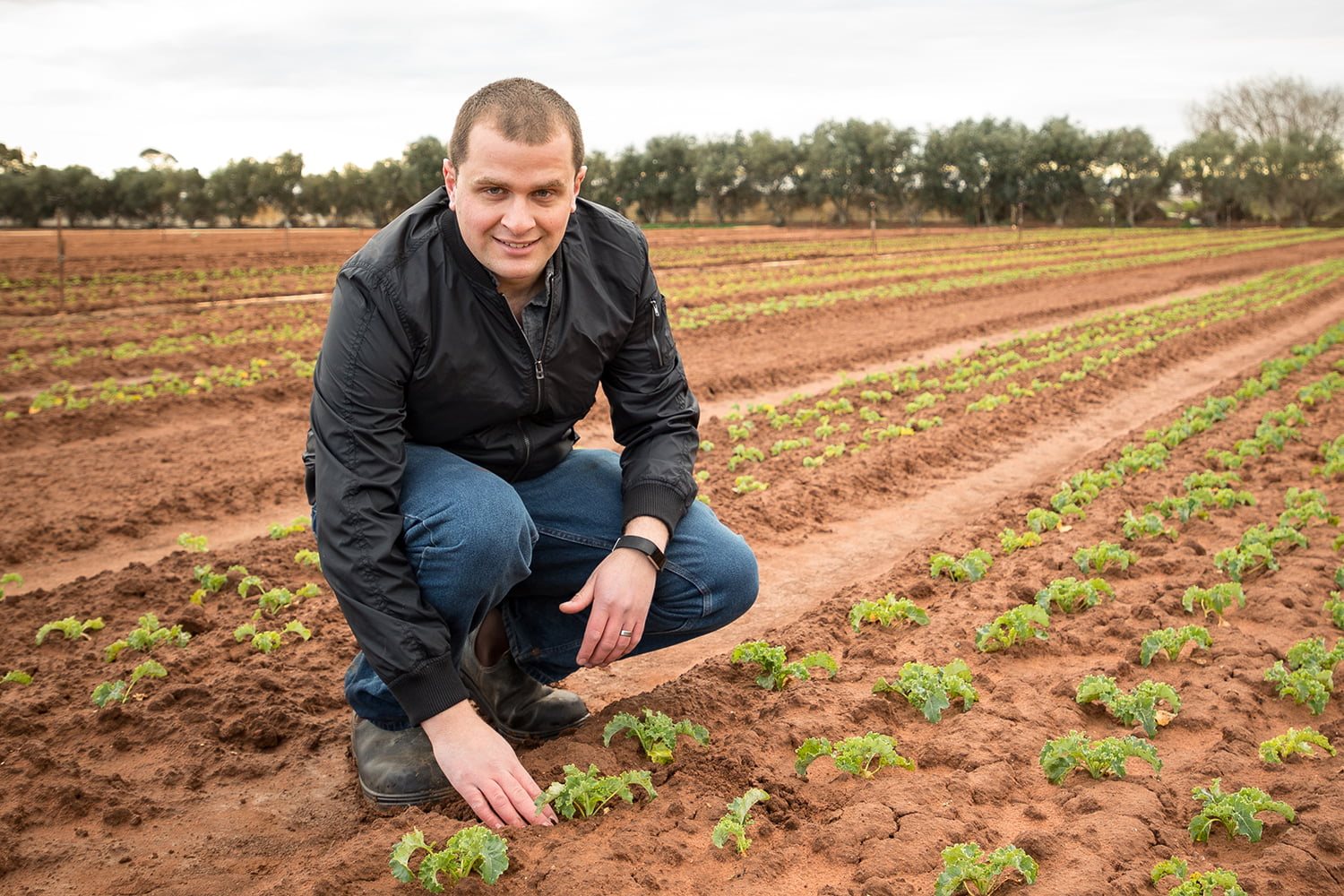 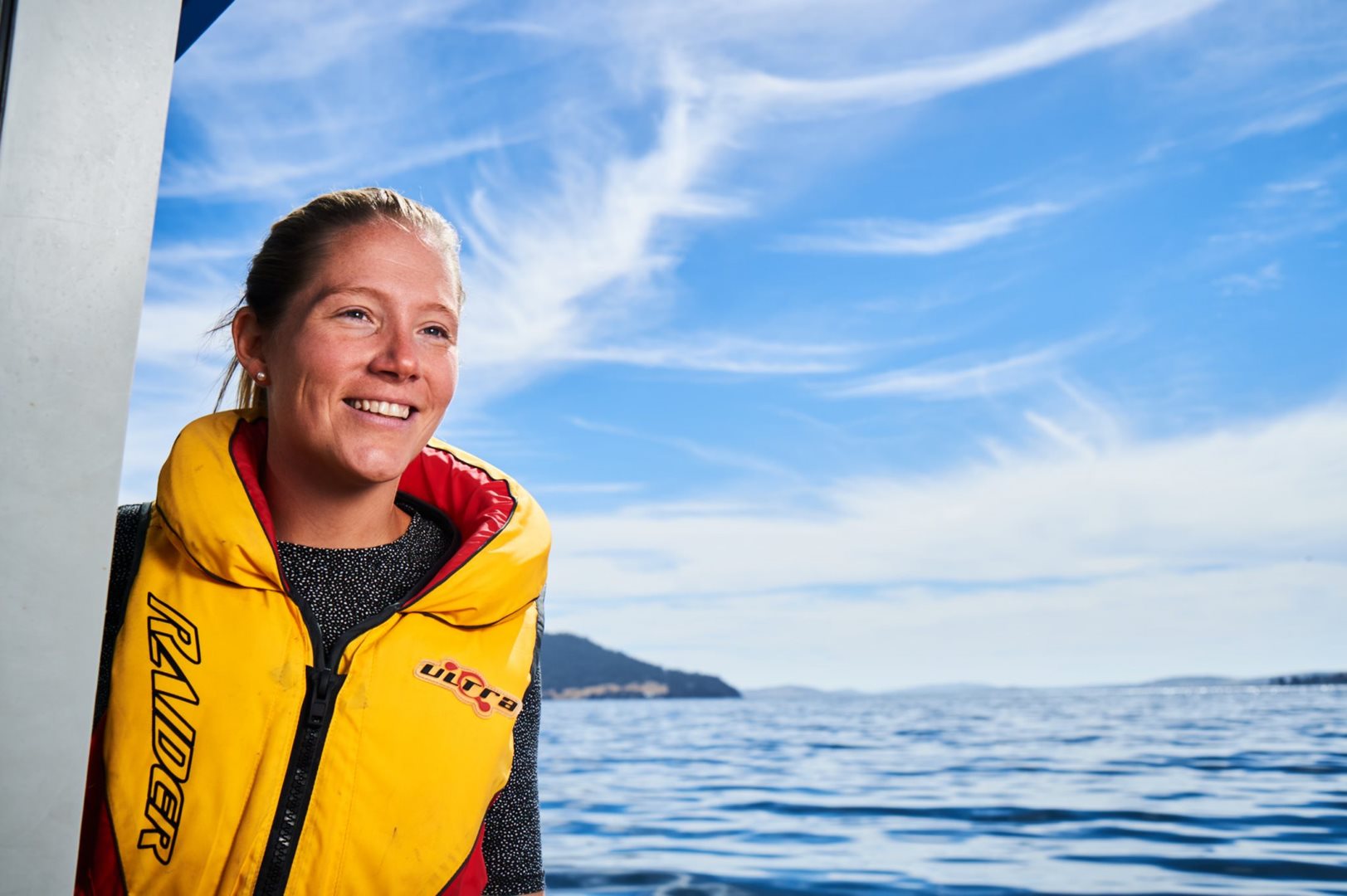 In 2018 Larry Clark in Harvard Business Review discussed the impact of leadership and the importance of developing a measurement strategy when engaging in leadership development of staff.

Clark suggests that to maximise the positive impact of leadership development through learning activities the following should be undertaken:

Clark suggests that when you work through the above you will then clearly see the value.

By doing this an organisation can see the value and benefit of resourcing such activities.

In February in 2018 Aaron Levy writes in Forbes magazine that leadership training doesn’t work. Levy unpacks this statement and discusses the concept of leadership programs as isolated events not connected to the structure and needs of an organisation is the reason people indicate that there is no great return on the investment of leadership programs.

Similarly Levy suggests a process.  This process is something that Affectus integrates into our programs.

However, even better for graduates of any program is the workplace establishing a new habit enhancement (our terminology) to maximise the value of the leadership learning investment.

We agree and encourage workplaces to seek guidance about how to develop a new habit enhancement philosophy for all graduates. Something like:

If the workplace is unable to do either of the above concepts as a minimum (or better still both) for a program graduate the following are the areas of value that all leadership programs provide.

1. As graduate steps back into a working environment, as a minimum, there is acknowledgement that change will have occurred for any individual and you could initiate conversations about:

The importance and value of the above should not be under-estimated.

Affectus have tried over the years to quantify the impact of one person spending one hour in a meeting workshop with Affectus. At the end of the workshop the individual will have had time to rethink their behaviour at any meeting and will have developed a personal checklist including:

At a minimum if this staff member is provided with the opportunity to share their learnings with their work team at the commencement of the next meeting it is not far-fetched to imagine that the meeting may result in:

This will, and we have seen this, ensure that your workplace is more efficient and that your meetings are more effective. And this will impact the bottom line.

We have provided some example scenarios below.

If each graduate, with their knew knowledge and skills, in separate meetings was able to ensure the meeting is more efficiently managed the following could conceivably happen.

Now imagine if we expand that and each graduate has 9 other staff attending each meeting.

And if the graduates were able to apply their new skills and knowledge acquired from the leadership program.

That is over $2 million saving for those workplaces. And we haven’t even started to think through the other factors mentioned above such as action list being generated and staff being clear about their direction and carrying out their post-meeting tasks.

Imagine if each graduate brought a new professional and open way of managing conflict back into the workplace or could assist a team move and remain at a level of high performance.

These are the monetary values of assisting others to participate in leadership learning activities and being well supported with a strong strategy and measurables.

We are sure you can see the value.

Should you have any questions regarding the information provided, please feel free to contact myself or the team at Affectus. Email admin@affectusaus.com.au. 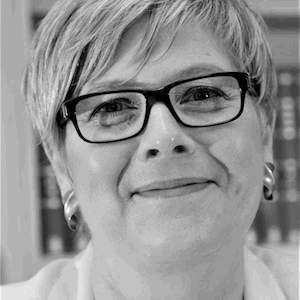