A week of conversations

Does life come in patterns for you?

Sometimes Affectus has waves of related activities. This is sometimes due to the calendars of others, such as the award season we have just been through and sometimes it feels random.

Sometimes it is weeks of planning such as our two weeks of intense planning for Ready.

Or it's weeks of facilitation with our face-to-face and virtual programs and workshops.

Does your year and months have waves of related activities?

This week Affectus pattern has been a week of conversations.

These are just a few of the conversations themes we have had. Invariably, these conversations have resulted in us finding a way of assisting and building with others in our network.

I love weeks like this. And I will be sharing what happened in a few of our conversations and with some tips woven in about conversation.

We are thrilled to have found a our place for Affectus to give.

In our search for places to give, we have strategically given money to start-ups, NGO’s and connected causes.

We have also been searching for a small organisation that is focused on similar concepts and with similar values to Affectus. And we have found them. Affectus is sponsoring the Murray Felines Football Club.

Talking to the young women in this organisation was powerful.

The conversation focused on “We want to have fun but we want to support each other fully in our endeavours”.

For Affectus that conversation was mostly listening and observing. However, it was also about asking some specific questions. Hearing leadership permeate their ideas was exciting and uplifting. Go Murray Felines!

What has been the highlight conversation this week for you?

The highlight of my week was a quiet, supportive conversation with one of our Alumni.

It started with a quiet, grabbed 2 minutes in a public space “it would be good to talk Jill.” And then it was loud and messy and a few others were wanting some of my attention.

I wanted to ascertain the urgency from our graduate as there seemed to be a high level.

"Now would be good". We tried but the environment was never going to let it really happen.

At the end of the short initial conversation I checked – did we get anywhere? "Yeah nah". Now that is hard to gauge but I settled on the “nah”.

So the learning here is about the environment.

My sense was the conversation wasn’t finished so I suggested we find another time to finish it off. We organised a time and environment that suit us both.

In a more convivial space we had a 45 minute discussion that resulted in action and future support.

No…I won’t leave it at that the conversation elements were lots of talking from our graduate. And lots of listening from me.

Clear your head of clutter so you can really listen.

Summing up what I had heard to make sure I was capturing the key points.

What are we talking about?

Focus. Somewhere during the conversation you need to establish two foci.

At this point it was clear that the initial part of the conversation was about letting some concerns and frustrations out.

What is the purpose?

Is this just a chat or are we going to have an outcome?

It is really important somewhere in the conversation to understand the overall purpose and for it to be articulated.

NB – These tips don’t have to be in that sequence and there will be others. Getting the six ticked off will be valuable for you.

Have you thought through what "next and better" looks like?

​Affectus has developed a suite of leadership learning options to help you action your readiness. 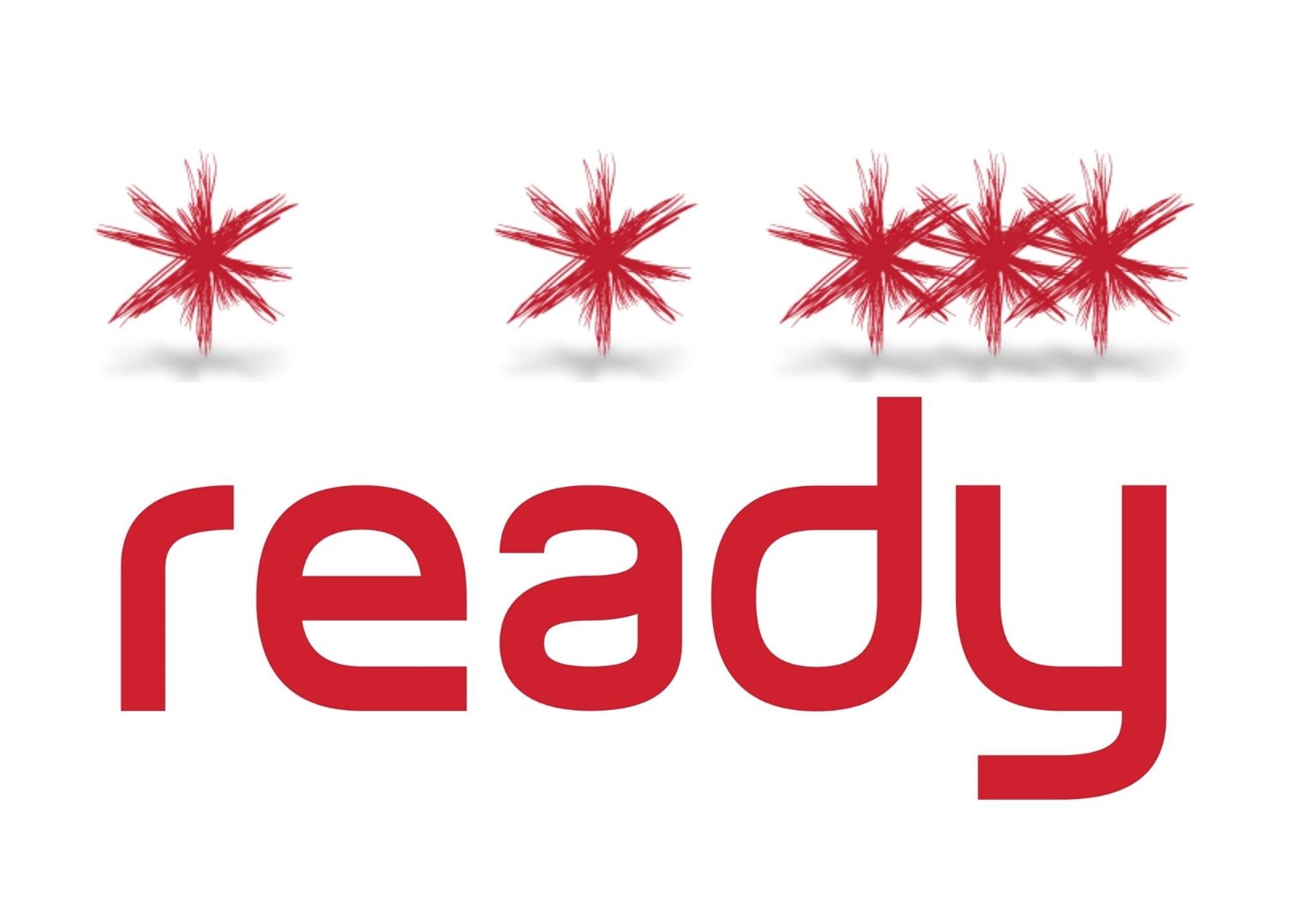