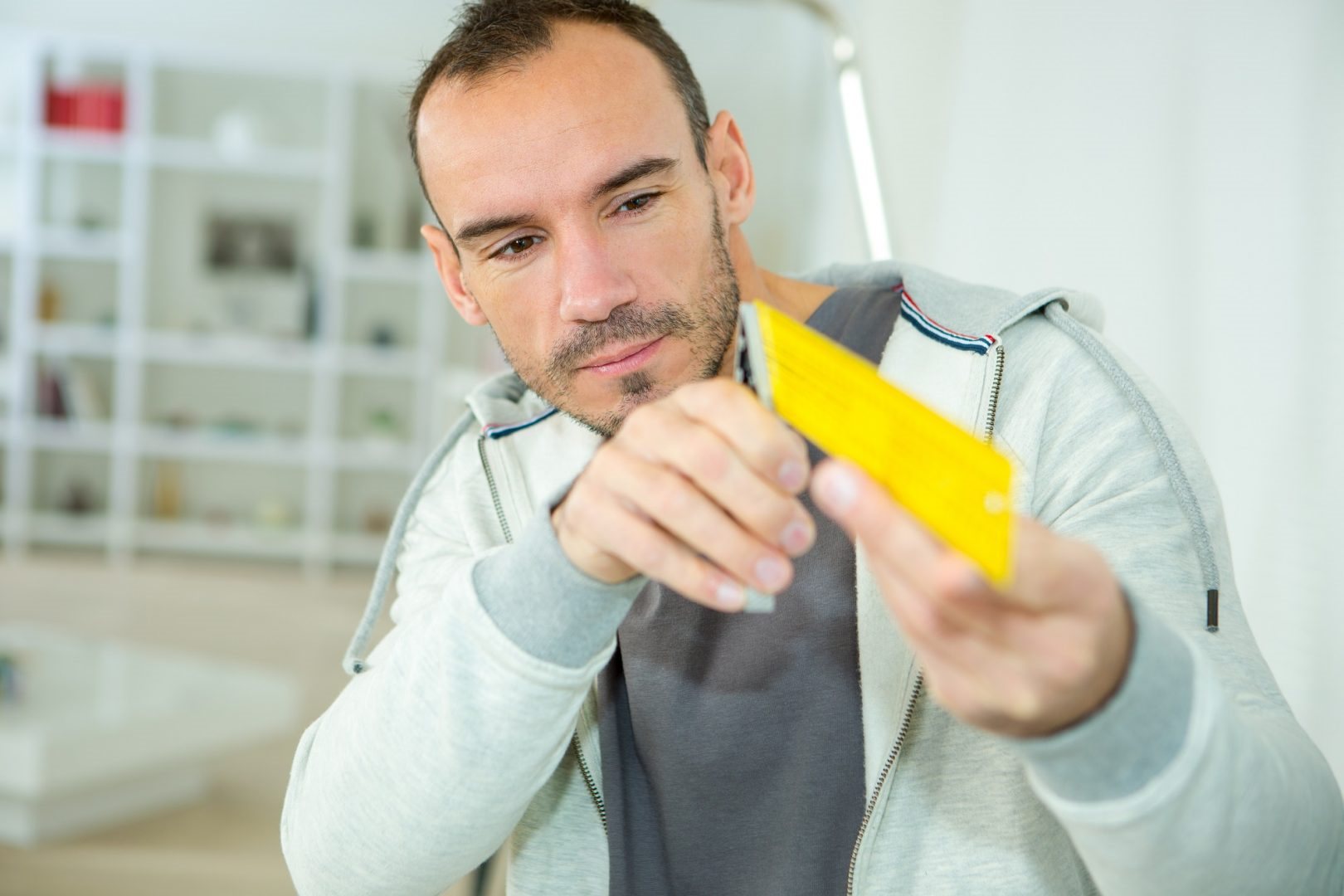 Is it too soon to talk about reflection and sandpaper?

Do we dare to go into this space?

Is it valuable to step into such a short-lived but fundamentally challenging idea as sandpaper?

Cue deep breathe…yep let's give this a go.

Will we answer any questions? Perhaps. But we will also have a few.

What is the connection between sandpaper and leadership?

This is a short reflection on sandpaper. And this, as for many of us, will be a piece from observations via the recent media surrounding sandpaper - overlaid on Affectus’ 4D Reflection model.

Values – were they present?

If, as we have suggested in earlier articles, reflection is a key part of leadership, my first question is:

'What were the core values of the Australian sandpapergate team?"

Fundamental to leadership action is knowing our values.

Had the team values been reviewed, openly discussed, reconsidered?

Did these values align with the behaviours of the team before sandpapergate?

How did the values that became the drivers for the behaviour for the team during the game(s) then lead to deciding that someone would put a piece of sandpaper in a trouser pocket?

Worldviews – we all have them

Prior to and during sandpapergate were there any others? Or was the team so hunkered down with a sense of “fortress Australia” in a foreign and competitive country that “others” were not readily available? Also, who are the others that the whole team have connected with since?

I am sure much reflection is happening now. These questions and concepts are important when we think about reflection. We need to think about these broader concepts that are essential for reflection to be helpful.

Now to the actual Affectus 4D process of reflection on the use of sandpaper.

The first and second “D” - Data – facts and feelings.

The 4D model asks what are the facts about what you are reflecting upon?

Now this will never be known by us out here in media-consumption land. What were the facts?  The facts:

It is so important because it helps understand how we see the situation.

It is important to see the non-linear nature of gathering facts. We need to spend time thinking about the facts and then pause and return to facts again later.

In such a complex matter as sandpapergate the facts may still be coming out. The hope is that all the facts, in some forum somewhere, have all been surfaced. In any reflection process if facts are hidden then the opportunity of real reflection has been missed.

Feelings will have been high and angry, regretful and painful. We all saw a small portion of this on screen and it was hard to watch. Such raw pain.

Sometimes reflection will do this to us. Accessing our feelings of “after it happened” is usually more readily captured. It must be said that the feelings before and during sandpapergate are equally as important.

And (warning offensive material) have the men involved in sandpapergate been provided with good counsel to surface the feelings. It is my experience that some people find it challenging to do the “feelings” part. An older generation person once fed me, numerous times, to stop being emotional, which was not very helpful.

The importance of feelings cannot be understated in reflection. Why? Because if we can surface them thoroughly then we will move from the Data component to the Decoding component with solid knowledge.

Decoding is the third component of the Affectus 4D Model and is impossible to complete if the Data components are not done openly.

As media consumers, we will never know the decoding that went on around sandpapergate. But the third D – Decoding is complex and insightful.

My initial reaction, I admit, around sandpapergate was how embarassing – for us. These thoughts were formed with only one piece of Data – my own feelings. And then I moved straight to the fourth D - Decision. Decision - send them all (the whole team) home. Such a knee-jerk reaction. No contemplation. Doing-the-sandpaper might be how you could describe it. No decoding on my behalf, just straight to decision. And what an over-reach that might have been.

It should be noted that I chose the word reaction carefully. Because it was a reaction. It was not a decision. I reacted. Did other people just react? Or did they contemplate, collect data, decode and then decide?

Reflection gives us the gift of deciding rather than reacting because we learn about ourselves.

Decoding benefits from discussion with the others. Were others brought into sandpapergate at this point? Has a subsequent reflection on the response to sandpapergate been done? Have “others” been allowed into the reflection process?

Decoding can be complex. However, if reflection is going to be valuable to commence the decoding in your own bubble may not, perhaps never, give you a complete and thorough decoding.

Decision is the fourth D of our model.

Did the sandpapergate decision get rushed? Was it rushed because a thorough reflective process was omitted? How was the decision arrived at?

There were, within 14 hours of the “hand in pocket” moment, decisions made. We witnessed them. But what about reflection and decision about how sandpapergate was handled?

It would be a circuitous process (much reflection is of course). But what about reflecting on all of it, not just the micro-moment, as dreadful as that was. That is where reflection can sometimes take you - to a bigger issue and spending time contemplating, which is so valuable.

But remember decision then needs action

Decision requires you to think – what next time?

Ah, sandpaper. We have much to reflect on.

The Reflection Process – A Summary

Affectus has blogged about Reflection during April and March this year.

This video is the summary of the process of reflecting that we have covered.

Please feel free to share with your friends and networks.

Or, to discover more about Reflection and other Leadership topics, head to our News page.